Shandong Henglian New Material Co., Ltd. (former Weifang Henglian Cellulose Film Co., Ltd.) ,founded in 2002,is located in Weifang City, Shandong Province, which is the world’s famous kite capital. It is a high-tech enterprise specializing in the R & D, manufacturing and sales of regenerated cellulose film （cellophane）which is a kind of green and environmentally friendly packaging material. After nearly 20 years of innovation and development, the company is able to produce more than 10,000 tons of all kinds of recycled fiber film annually, it ranks among the top three in the global cellulose film industry. It is a professional manufacturer with strong comprehensive strength in China and an important export base of cellulose film in China. 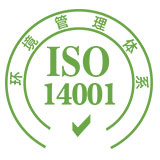 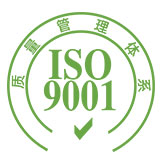 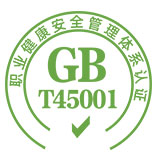 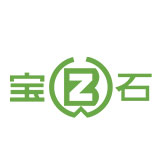